"When teaching, light a fire, don't fill a bucket."

US President Abraham Lincoln called for 75,000 soldiers to quell the insurrection in the South,

Shortly before midnight on April 14, the ship collided with an iceberg causing the ship to sink at 2:20 AM on April 15.

Why did the Titanic sink?

Read and make your own opinion. 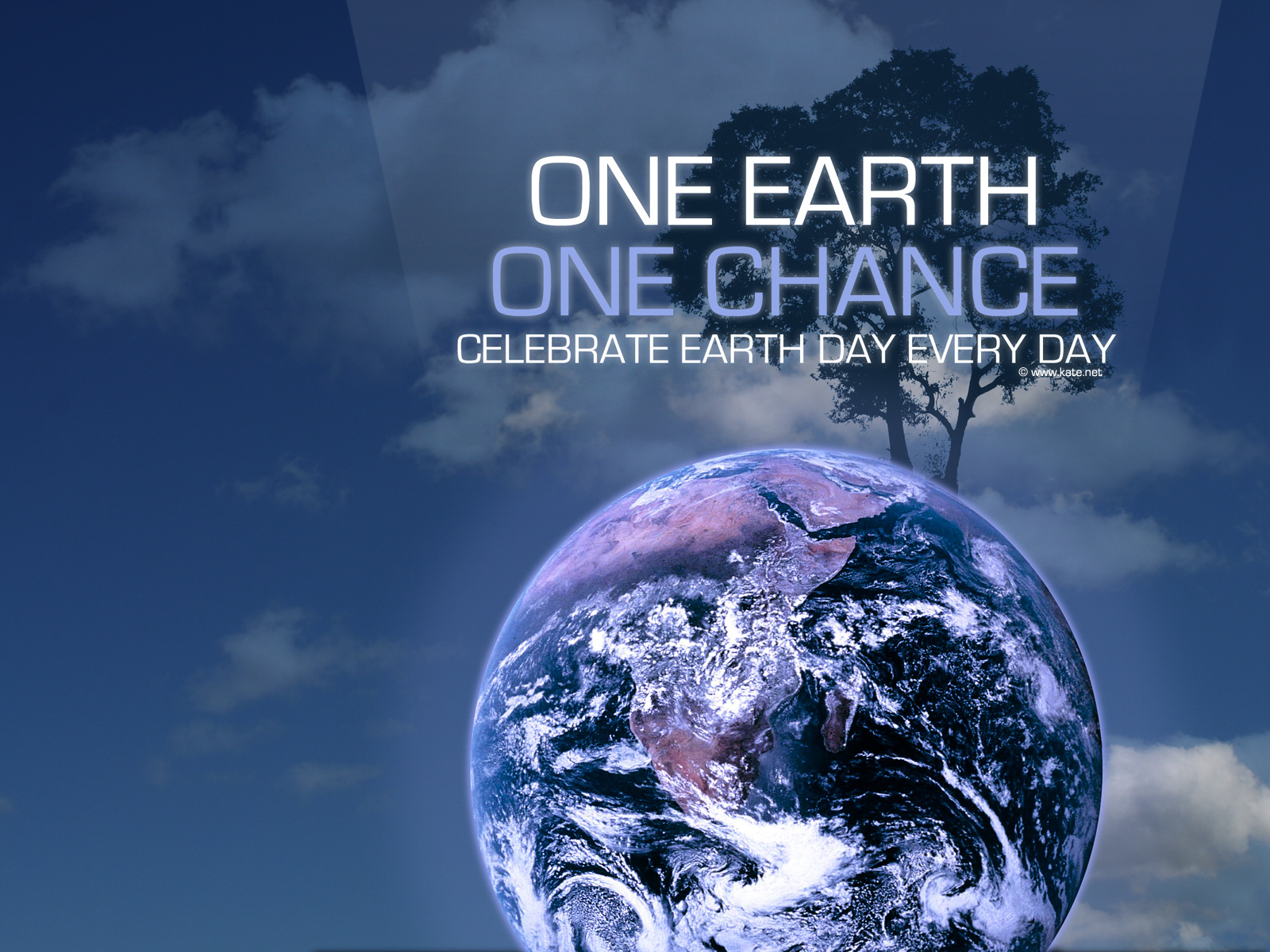 Learn what you can do.